now loading...
Wealth Asia Connect Treasury & Capital Markets Europe ESG Forum TechTalk
Green Finance / Viewpoint
Meeting global climate finance challenge
The world will not avoid dangerous levels of climate change without a significant increase in investment in developing countries, and much of that will need to come from the private sector and external sources. Fortunately, all countries stand to benefit from a rapid acceleration of the transition to carbon neutrality

The dust has now settled after the United Nations Climate Change Conference (COP27) in Egypt, but there are still many unanswered questions about how to finance emissions reductions and adaptation. The world will not avoid dangerous levels of climate change without a significant increase in investment in developing countries. If these countries lock in dependency on fossil fuels and dirty technologies, they will be the largest source of emissions growth in the coming decades.

Fortunately, such investment can not only reduce emissions and build resilience; it also can drive a new form of growth and development that is much more attractive than the dirty and destructive paths of the past. Helping these countries accelerate the transition to sustainable, inclusive and resilient economies is therefore in developed countries’ own interests.

We were commissioned by the Egyptian COP27 presidency and the British COP26 presidency to conduct an independent analysis of the financing that developing countries (other than China) will need by 2030 in order to realize the goals outlined in the Paris climate agreement. Our report, published during the first week of COP27, concluded that these countries’ annual investment in climate action needs to increase immediately, from about US$500 billion in 2019 to US$1 trillion by 2025, and to US$2.4 trillion by 2030. That investment will not only deliver on the Paris agreement; it will also drive this new form of growth and advance progress toward achieving the UN Sustainable Development Goals.

We identified three investment priorities. First, financing should go toward accelerating the energy transformation, particularly the deployment of renewables, as this is essential to keeping the Paris agreement’s targets within reach.

Second, we need increased investments in resilience to protect lives and livelihoods – particularly among the world’s poorest communities – against the increasingly devastating effects of climate change, as well as effective, properly-funded mechanisms for addressing loss and damage (defined as costs that cannot be prevented by mitigation or adaptation). And, third, we urgently need to enhance biodiversity and conserve the ecosystems on which we all depend. Investments in nature represent vital contributions to both resilience-building and emissions reductions.

About half the financing for these investments could be met from domestic public and private sources in developing countries, and an additional US$1 trillion or so per year could come from outside sources. While public sources of finance, internal and external, will be essential, the largest share can come from the private sector, which will invest in order to secure attractive returns from the growing market for zero emissions and climate-resilient goods and services, provided that the risks can be reduced and managed.

A stronger partnership between the private and public sectors can unlock new investment opportunities, manage risk, reduce the cost of capital, and mobilize the necessary financing at a much larger scale. But this funding must come from the right kinds of sources, such as philanthropic foundations, the International Monetary Fund’s special drawing rights (the IMF’s reserve asset) or the sale of carbon credits.

Moreover, grants and low-interest loans by developed-country governments should increase from US$30 billion in 2019 to US$60 billion in 2025. This funding will represent only a small share of the overall sums required, and it should be carefully targeted at priorities that will not attract significant investments from the private sector. To put this in perspective, US$60 billion would represent only about 0.1% of developed countries’ projected economic output in 2030, or about 0.7% of the US$9 trillion that rich countries allocated over the past two years to cope with Covid-19.

Finally, the World Bank and other multilateral development banks have a critical role to play in achieving the Paris targets. Their annual investments in climate action will need to triple to US$180 billion by 2025, from about US$60 billion today, to realize co-financing with the private sector on the necessary scale, combined with support for public infrastructure.

The decision at COP27 to create new loss-and-damage funding arrangements recognizes that additional investment by developed-country governments is needed to help developing countries limit the harm from more frequent and severe extreme-weather events, rising sea levels, desertification, and other climate-driven problems. All countries are already suffering loss and damage from climate change, but the social and economic consequences can be far more devastating for developing countries, which face not only repair and reconstruction costs but also severe reductions in economic output, employment, and living standards.

Loss and damage also increase the risk that people in vulnerable and highly exposed parts of developing countries will be forced to migrate, further jeopardizing social and political stability. If poor countries can become more resilient to climate impacts, and can recover from them more quickly and effectively, they will be able to invest more in low-carbon development, and they will pose less of a risk to regional and global security and stability. Again, while developing countries have long argued, with justification, that rich countries should provide separate financing to developing countries as compensation for the loss and damage related to past emissions, doing so is also in rich countries’ interest.

The 2020s are the crucial decade in the fight against climate change. Further delay would be profoundly dangerous. But all countries will need to advance the transition to carbon neutrality. The rich world must not only do much more to reduce its own emissions. It must also generate the financing needed to help others and to protect the world’s poorer countries from a problem they did not create. 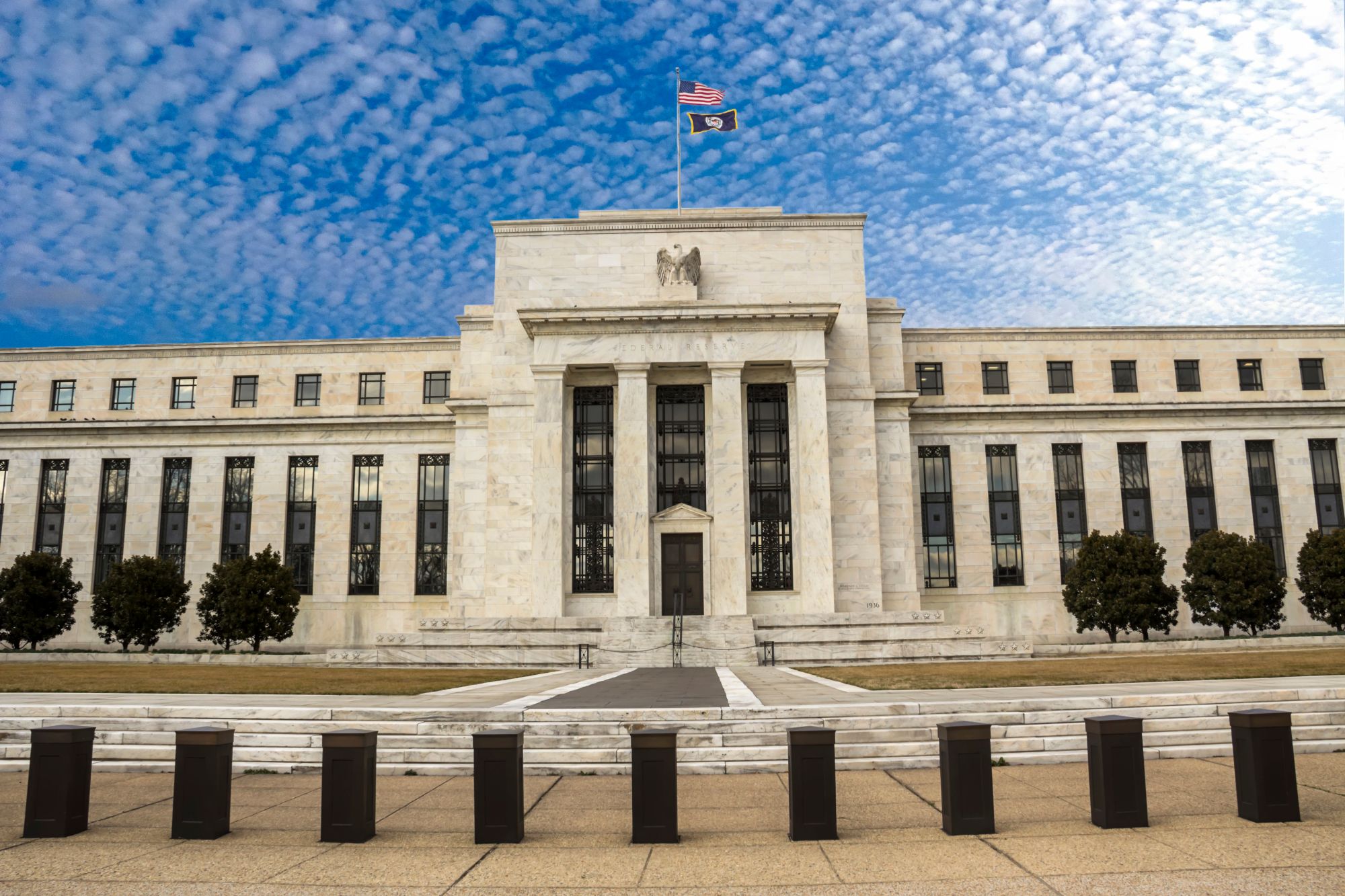