Learn more Accept
Wealth Asia Connect Treasury & Capital Markets Europe ESG Forum TechTalk
Treasury & Capital Markets / Viewpoint
Good inflation news from the bond market
With commentators offering increasingly dismal warnings about the inflation situation in the United States, one might think that the US Federal Reserve has failed completely at its primary task. But the bond market is telling a different story, and there is no reason to think that it is driven by doves

As of Friday, May 6, the bond market expected US consumer price inflation to average 2.5% between five and ten years from now. That is the rate of inflation needed to equalize returns on inflation-indexed and non-indexed US Treasury securities. And given that Consumer Price Index inflation has been running higher than the rate associated with the implicit price deflator for personal consumption expenditures, I count that 2.5% five-year, five-year-forward rate as hitting the US Federal Reserve’s 2% price-deflator inflation target.

What, then, would it take to get the economy back to the Fed’s targeted inflation rate? Since the five-year breakeven rate at the close of May 6 was 3.22%, the implicit expectation is that inflation will run a cumulative total of 3.6 percentage points above the Fed’s target over the next five years. If it does not cause the economy’s inflation anchor to vanish, a deviation of that size would be an exceedingly small price to pay for the rapid recovery from the pandemic-induced recession. If the recovery delivers the structural economic transformation that we need, the higher inflation that we have experienced will have been well worth it.

Accordingly, it seems to me that the Fed should be taking a victory lap. It has done precisely what it is supposed to do, by enabling America’s sticky-price, sticky-wage, sticky-debt economy to return rapidly not just to full employment but to the right version of full employment – the one that has workers working in sectors making products for which there is real, fundamental demand – after a shock. And it has done so without disrupting confidence in the monetary system and its stability.

So why does the very sharp Kenneth Rogoff of Harvard University argue that “things are way out of control”? If you have been diverted from your desired trajectory, and you then find yourself on a path where you can expect to return to it, I would think the only way to describe the situation is as a case of being “in control”.

Rogoff makes clear that there is “a lot of uncertainty”, and that he is “not going to say I know exactly what needs to be done”. But his observation that inflation is “way out of control” makes sense only to the extent that he is willing to declare the bond market and its implicit expectations to be wrong. Only then could the expected evolution of Fed policy lead to inflation significantly higher than 3.22% over the next five years, and to average inflation significantly above 2.5%, five to 10 years hence.

Sure, that could happen. The economy is a surprising place, and our models and forecasts are ultimately just poorly informed guesses. The Fed might have to change course substantially. It might have to send the US economy into a substantial recession with significantly higher-than-expected interest rates to return inflation to its target over the five- to 10-year medium run.

For Rogoff’s own implied forecast to come to pass, workers and bosses would have to reach wage bargains that assume inflation well above 3.2% for the next five years and well above 2.5% for the five years after that. Moreover, those inflationary wage bargains would have to be locked in place through contracts and institutional arrangements that would make it hard to revise them downward should they turn out to have exaggerated actual inflation. For workers and bosses to do that, they would have to be pretty confident that bond traders are irrationally Panglossian – that they are inflation doves despite the evidence to the contrary.

Yes, additional adverse supply shocks could lie in our future. The Covid-19 virus still has the potential to mutate and confront us with dangerous, disruptive new strains. Further disruptions could emanate from a widening of Russian President Vladimir Putin’s war on Ukraine or from an economically catastrophic interaction of new virus variants and China’s zero-Covid policy. These kinds of developments could push inflation out of control.

But the fact that such risks exist does not mean we should live as if they have already come to pass, and thus ignore the world as it currently is.

J. Bradford DeLong is a professor of economics at the University of California, Berkeley, a research associate at the National Bureau of Economic Research and a former deputy assistant US treasury secretary during the Clinton Administration, where he was heavily involved in budget and trade negotiations. 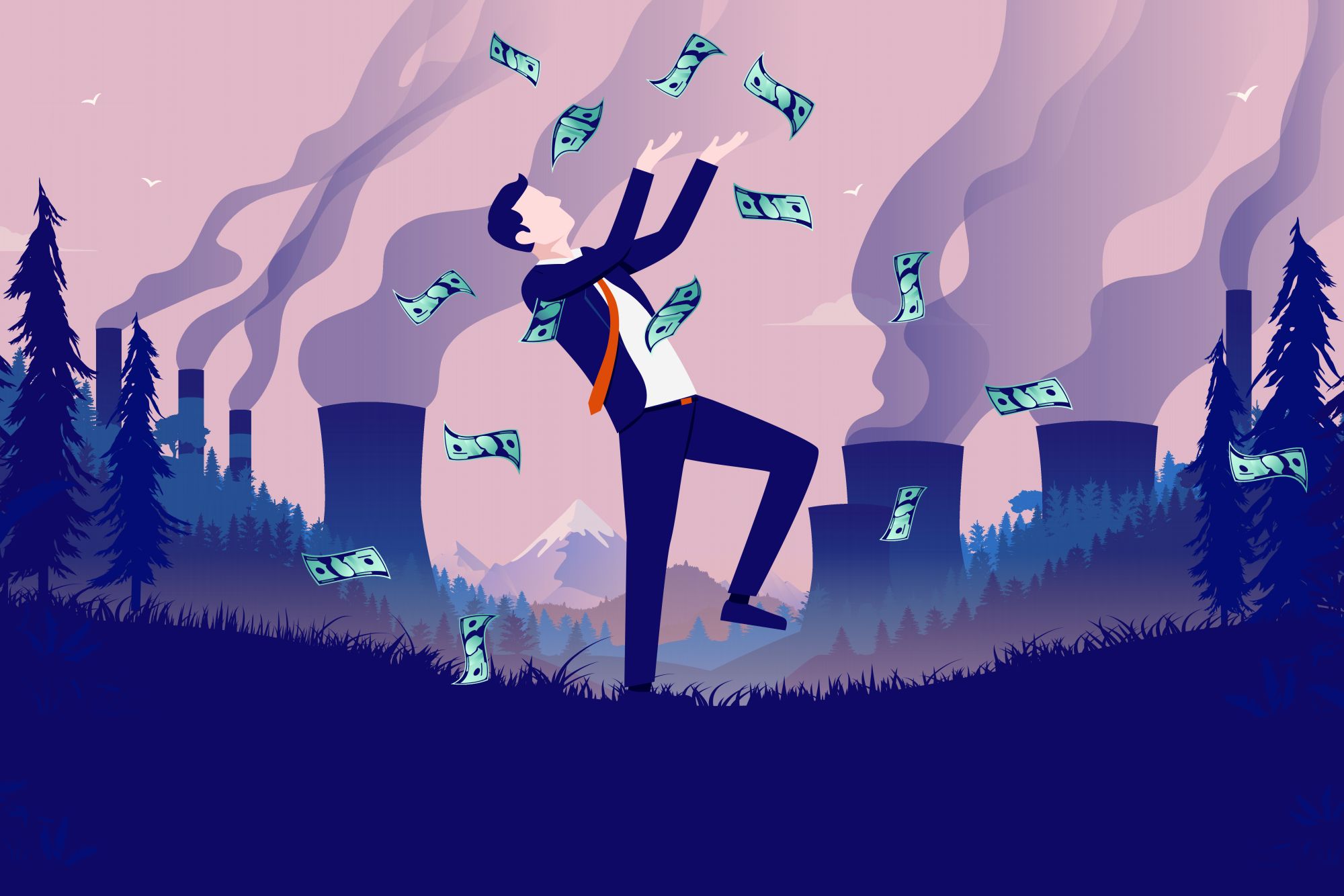