Franklin Templeton has appointed Patrick Vizzone as managing director and head of agri-food for its Asia-Pacific alternatives group. He will lead private equity and venture capital investments in the sustainable agri-food sector globally.

Vizzone has more than 25 years of experience in the finance and agri-food industries. Based in Hong Kong, he will report to Jing Su Vivatrat, president and chief operating officer of Franklin Templeton’s Asia-Pacific alternatives group.

Vizzone previously served as international head of food, beverage and agribusiness and head of Hong Kong coverage at ANZ Banking Group. Prior to that, he was Asian head of institutional banking and head of food and agribusiness at National Australia Bank. He has also held senior leadership roles at Rabobank and GE Capital Asia-Pacific, where he advised leading agri-food corporates on cross-border M&A, business strategy and corporate finance.

He also served as a senior adviser to Agfunder, one of the world’s leading agri-food tech insights and venture capital managers, since its inception in 2017. He served for 13 years as an independent non-executive director of China Agri-Industries, the Hong Kong-listed subsidiary of China’s Cofco Group, China’s largest agri-food enterprise, where he helped oversee billions of dollars of investments and divestments.

In addition, Vizzone is a member of the board of directors of the International Fresh Produce Association, where he sits on the executive committee as secretary-treasurer. Asset Management / Wealth Management
How are you integrating automation and AI within your operations? 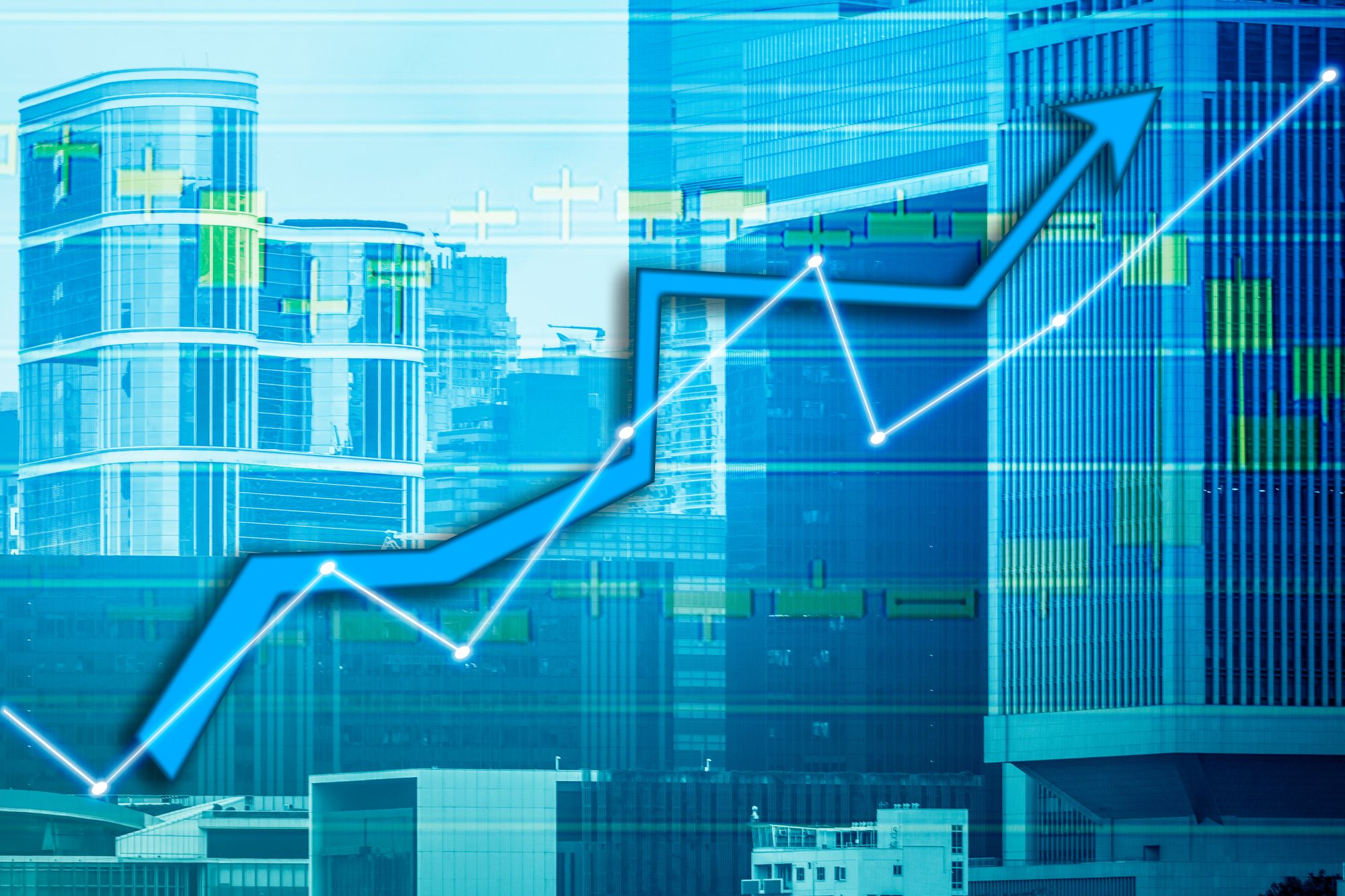