Learn more Accept
Wealth Asia Connect Treasury & Capital Markets Europe ESG Forum TechTalk
Treasury & Capital Markets
Yes, US economy likely in recession
The release of data showing that the US economy has contracted for two quarters in a row has triggered an intense semantic debate among economists, pundits and political operatives. The Biden administration and many commentators are at pains to deny that the US is in a recession, but history is not on their side

The latest figures from the Bureau of Economic Analysis (BEA) show that the US economy has experienced two consecutive quarters of negative real (inflation-adjusted) GDP growth. That accords with a popular definition of a recession. But economists have noted that any official declaration of a US recession must come instead from the National Bureau of Economic Research (NBER), which carefully assesses various monthly macroeconomic indicators observed over extended periods.

In other words, the two-consecutive-quarter metric has had no false positives since 1948. If one takes the eventual NBER verdict as truth, one must also accept that two consecutive quarters of negative real GDP growth have consistently forecasted a recession for the past 74 years.

To be sure, there have been a couple of cases since 1948 in which the NBER has declared a recession without an associated two-quarter fall in real GDP: namely, the mild recessions of 1960-61 and 2001. These were false negatives, where the absence of two consecutive quarters of declining GDP did not guarantee the absence of a recession. But, of course, this consideration is not pertinent for 2022.

Going back to before 1948, there was a false positive in 1947, when consecutive quarters of GDP decline did not result in the NBER declaring a recession. But in this case, the NBER presumably (and reasonably) was accounting for the fact that the GDP reduction in 1946-47 was driven by the demobilization from World War II. It recognized that with the release of economic resources due to decreased military spending, the economy was operating well despite a fall in real GDP. In any case, this consideration also does not apply in 2022.

The NBER’s business cycle analysis goes beyond real GDP to consider monthly data on personal income, employment, consumer expenditure, wholesale and retail sales, and industrial production. But while the benefits of considering monthly data are clear, it is not obvious that this array of variables is otherwise superior to GDP, which is already a broad economic measure that weights sectors in accordance with their contributions to production and income generation.

By analogy, the Federal Reserve Bank of Atlanta’s GDPNow calculations consider a wide array of high-frequency data, but only to the extent that they help forecast (or “nowcast”) real GDP. A good research strategy for business cycles, then, is to focus on the size and duration of movements in real GDP itself, as the economist James D. Hamilton does in his Econbrowser Recession Indicator Index. In any event, the inferences about recessions from GDP data are similar to those presented by the NBER.

One argument that has come up in the current debate is that the US GDP numbers for the first two quarters of 2022 may eventually be revised up to the point that they will no longer show two consecutive declines. (My calculations above are based on the latest available revised data on real GDP.) Such revisions are possible, of course; but they are unpredictable.

Out of all the GDP data revisions since 1965 (available from the Federal Reserve Bank of Philadelphia), the only time that one of the ten aforementioned cases of two-quarter GDP declines was changed was in 1980. Because the initial data for the third quarter of 1980 did not show a GDP fall, this case would not be classed as a two-quarter GDP decline based on the initial data. But this modification would not alter the takeaway from seeing a two-quarter fall in GDP.

Another argument, offered by US treasury secretary Janet Yellen, is that the strong US labor market precludes the NBER from designating the current downturn as a recession. But while it is true that employment is one of the data series that the NBER consults, there is no reason to think that this variable – even if it remains strong – will single-handedly determine the ultimate call of a recession. Although employment usually falls during a recession, there have been several cases when payroll employment grew or remained roughly stable well after the start of an NBER-designated recession: from December 2007 to March 2008; January to April 1980; November 1973 to October 1974; and December 1969 to April 1970.

One clear advantage of the two-consecutive-quarter measure is that it is timely and does not require waiting for the NBER’s announcement that a recession has begun. Since the formation of the NBER’s Business Cycle Dating Committee in 1978, the lag between the start of a recession (as gauged eventually by the NBER) and the announcement of the start of a downturn averaged seven months. This delay might be appealing to US President Joe Biden’s administration if it goes beyond the midterm elections in November, but it is otherwise unattractive.

The bottom line is that, with the announcement on July 28 of a two-quarter GDP decline, we can be highly confident that the US economy entered a recession early in 2022.

Robert J. Barro is a professor of economics at Harvard University, a visiting scholar at the American Enterprise Institute and a research associate at the National Bureau of Economic Research. 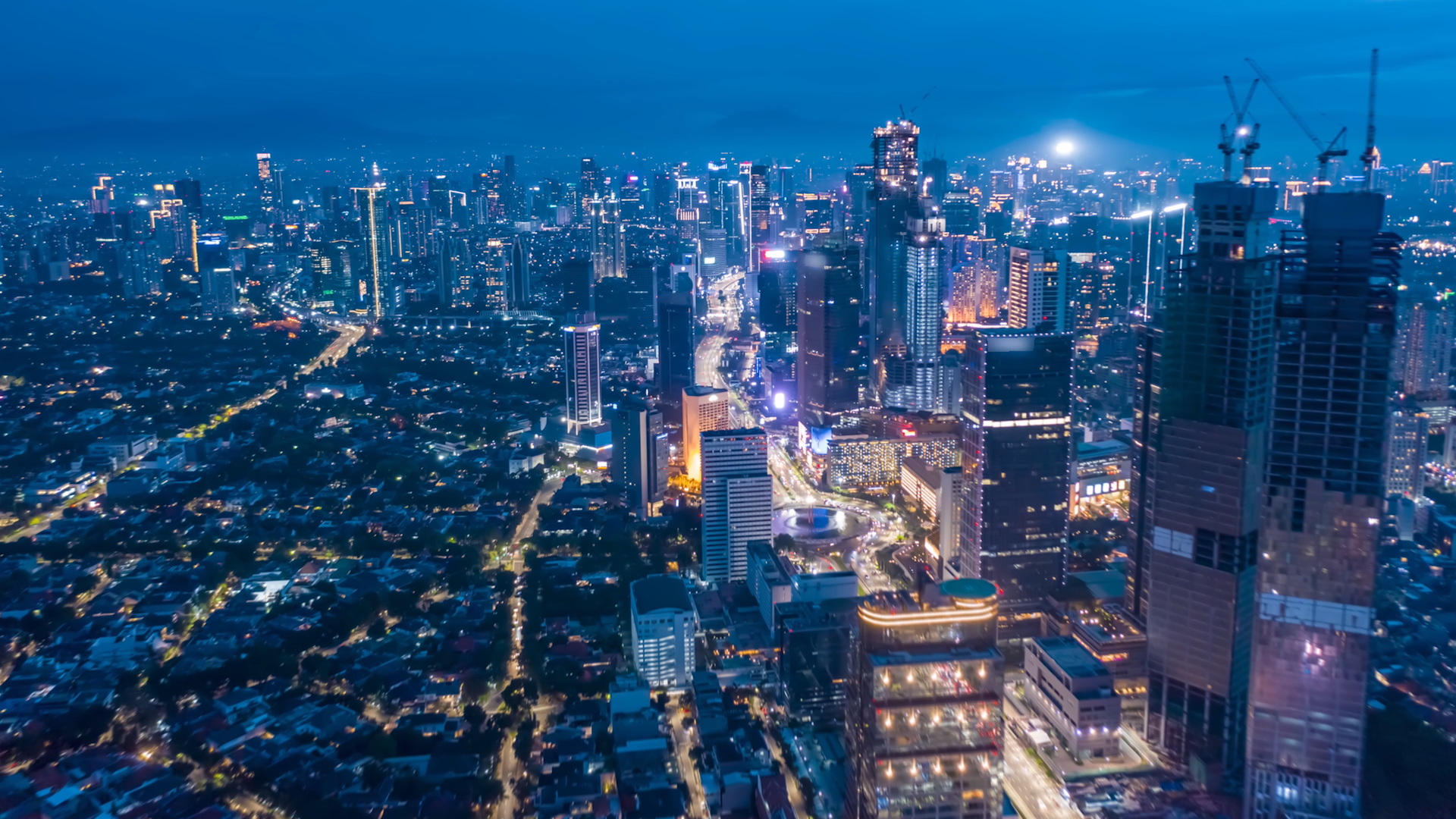