Food and agribusiness firm Olam Group has announced plans to list its Olam Agri Holdings unit as early as the first half of 2023, with a primary listing in Singapore and a potential concurrent listing in Saudi Arabia.

The company has selected Singapore Exchange as its primary listing venue given the strong investor base for food and agribusiness companies in the city-state as well as the continued long-term support of its shareholders, Olam Group says in a statement.

Given the importance of food security in the Gulf region, coupled with the large incremental investor base that would be able to participate in the initial public offering, the additional listing in Saudi Arabia would further enhance Olam Agri’s activities in the Gulf region, the statement says.

Last December, the group announced a strategic partnership between Olam Agri and the Saudi Agricultural and Livestock Company (Salic) through the sale of a substantial minority stake in Olam Agri for US$1.24 billion. The deal was completed on December 23 2022.

If the concurrent listing takes place, the Olam Agri IPO would be the first dual listing for a company on the two bourses and the first-ever listing in Saudi Arabia of a non-Gulf Cooperation Council incorporated business.

“Olam Agri has demonstrated a consistent performance track record with operating profit rising at a [compound annual growth rate] of 40.1% over the last three years, capitalizing on its position in emerging markets even amidst challenging macroeconomic conditions and rising geopolitical uncertainty,” says Sunny Verghese, co-founder and Group chief executive officer of Olam Group and CEO of Olam Agri.

“With the completion of the minority stake sale and strategic partnership with Salic, Olam Agri is positioned to grow as a result of the demand for food, feed and fibre across end-consumption growth markets.” 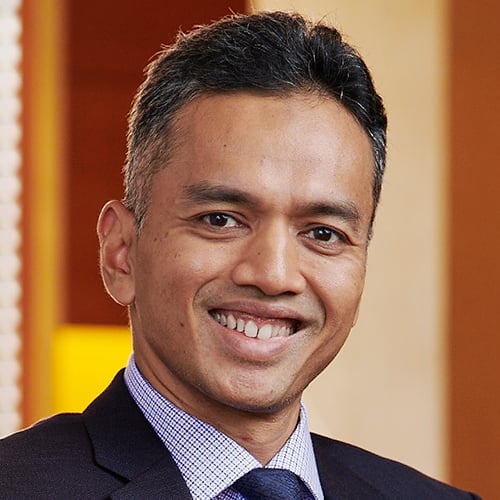