The Asian Development Bank (ADB) is participating in a US$186 million loan for a solar plant in Vietnam, in a deal which features the first green B loan in Asia. The financing comprises a US$27.9 million loan funded by ADB, and a US$148.8 million syndicated loan (B loan) funded by commercial banks with ADB as lender of record, plus a US$9.3 million loan from Leading Asia’s Private Sector Infrastructure Fund (LEAP).

Participating banks in the green B loan, which is to be certified by the Climate Bonds Initiative, include Bangkok Bank, Kasikorn Bank, Kiatnakin Bank, Industrial and Commercial Bank of China, and Standard Chartered Bank.

The 257-megawatt solar power plant is located in Phu Yen Province. The project is the largest single operating solar power plant in Vietnam and one of the largest in Southeast Asia. It will help to reduce 123,000 tonnes of carbon dioxide annually. The power plant will deliver electricity to Quang Ngai and Nha Trang cities, as well as surrounding areas in a region that is emerging as one of Vietnam’s key tourist centres.

Comments B.Grimm Power president Preeyanart Soontornwata: “This transaction will support the development of clean and sustainable energy in Vietnam and help promote the green loan market in Southeast Asia. This project is a further demonstration of B.Grimm Power adopting international best practices.”

“TTVN is proud to be the local partner for the development, construction, and operation of this solar farm in Hoa Hoi, Phu Yen,” notes TTVN chairman Dang Trung Kien. “TTVN has successfully worked with B.Grimm from day one to reach commercial operation within a short period, thereby contributing to the energy security goals of Vietnam.”

Established in 1993, B.Grimm Power is one of Thailand’s largest private power producers with a total capacity of 2.9 gigawatts, including 24 solar power plants.

TTVN was established in 2012 and is involved in clean energy investment in Vietnam. The company has an equity interest in three operating solar farms with a total capacity of 357MW, and is also implementing wind and rooftop solar projects.

LEAP was established in 2016 with a US$1.5 billion capital commitment from the Japan International Cooperation Agency. It is focused on delivering high-quality and sustainable private sector infrastructure projects that reduce carbon emissions, improve energy efficiency, and offer accessible and affordable health care, education, and communication services to ADB’s developing members.

The Climate Bonds Initiative is an investor-focused not-for-profit organization that promotes large-scale investment in the low-carbon economy and also administers the international Climate Bonds Standard and Certification Scheme. 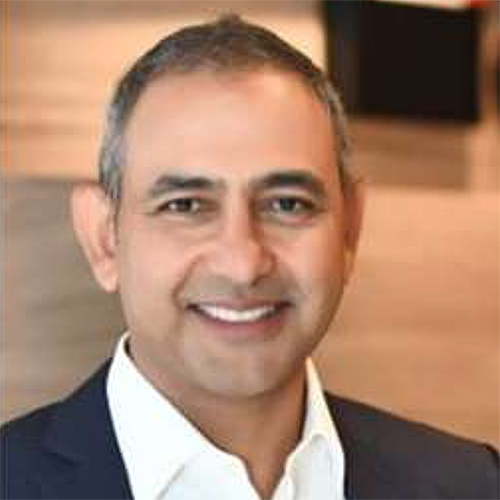