A more aggressive China hinders BRI, but initiative still has plenty of momentum 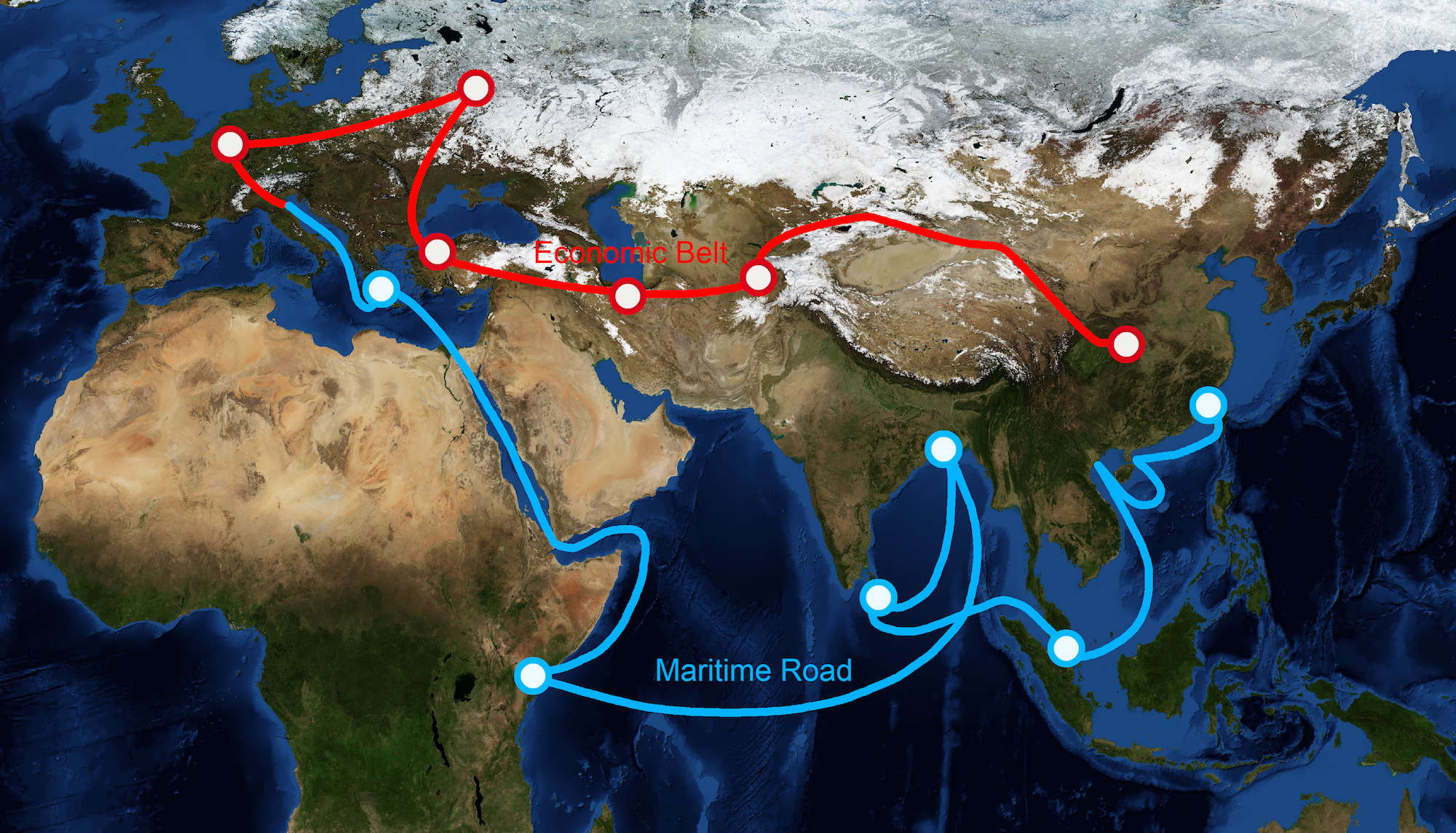 ALONGSIDE the 70th anniversary of the founding of the PRC, China is also marking six years since the Belt Road Initiative (BRI) was announced.

On Sept 7 2013, at Nazarbayev University in Kazakhstan, Chinese President Xi Jinping put forward the concept of the Silk Road Economic Belt, underlining the need to strengthen connectivity in policy, infrastructure, trade and finance.

Then on October 3, giving a speech at the Indonesian House of Representatives, Xi proposed jointly building the 21st Century Maritime Silk Road along traditional sea routes.

What later became known as the Belt & Road Initiative has progressed much faster than analysts predicted, and the concept has expanded to a global initiative including countries such as Brazil and Argentina, as well as the original land and sea trade routes that historically connected southeast Asia, the Middle East, East Africa and Europe.

However, six years into BRI, China is facing more pushback. The European Union initially underestimated the impact of BRI and was slow to formulate a strategic response - even when China began to implement road, rail and port infrastructure projects in countries such as Greece, Hungary, Serbia and Montenegro.

Over the past three years the EU institutions have additionally been distracted by Brexit, but a more coherent strategy may be on the way. A new European Parliament was elected in May, and the new European Commission team headed by Ursula von der Leyen has been announced and is ready to take over on November 1.

When presenting her team in Brussels on September 10, von der Leyen listed four important items on the agenda, one of which was to “define our relationship with a more aggressive China.”

For its part, the United States has been peddling its BRI debt trap narrative. And it has responded to the growing influence of China in global infrastructure by reorganizing its own overseas aid and lending activities. On October 1 the new US International Development Finance Corporation (DFC) began operations.

Individual countries are also increasingly willing to push back on projects that they view as too expensive, or that give China too much control, such as over trade zones located alongside ports.

Earlier this year Tanzania suspended the development of Bagamoyo port, after President John Magufuli told local media that the developer China Merchants Holding International had put in place “exploitative and awkward” terms in order for financing to be provided. And Malaysia has renegotiated the terms of the East Coast Rail Link.

Nonetheless, though many countries are taking a closer look at the potential downside of participating in the BRI, the initiative still has plenty of momentum, putting in place an infrastructure framework centered on railways, roads, shipping, aviation and pipelines.

This corridor is a trade and logistics passage jointly built by western Chinese provincial regions with the help of advice from Singapore, under the framework of the China-Singapore (Chongqing) Demonstration Initiative on Strategic Connectivity. It facilitates commerce between western Chinese provinces and other countries and regions.

Chongqing is a center of operation for the corridor. Goods are transported to the Beibu Gulf in Guangxi Zhuang Autonomous Region and transferred to sea routes. The corridor offers an alternative for western Chinese provinces and autonomous regions other than shipping goods from the east coast.

Guoyuan Port in Chongqing is the largest port on the upper reaches of the Yangtze and provides a key connection between the Yangtze River economic belt and Belt and Road regions.

On September 29 Xinhua reported that construction work has begun on the new high-speed railway link between Chongqing and Kunming.

Xinhua said that the 699 kilometre line, with 20 stations, is expected to be completed in six years. It will slash the travel time between Chongqing and Kunming, the capital city of Yunnan province, from five hours to two hours.

The railway is designed to strengthen exchanges between central Yunnan and the Chengdu-Chongqing city cluster and boost coordinated regional development. It will also help the western regions better connect with the country's high-speed railway network and serve the BRI and Yangtze River economic belt development.

Asean members are strategically located on the BRI sea route, and for example Indonesia's Global Maritime Fulcrum, put forward by Indonesian President Joko Widodo, aims to synchronize with the BRI and take advantage of the island nation's geographical position to promote its strategic and economic development.

The biggest single BRI project in Indonesia is the Jakarta-Bandung high-speed rail (HSR) project. The US$6 billion project is targeted for completion by mid-2021. It connects Jakarta with Indonesia’s third largest city, Bandung.

On September 30 the first box girder of the HSR project was installed, initiating construction of the 80 kilometre elevated part of the 142 kilometre line.

"This is a flagship program between China and Indonesia that would further boost synergy of development between the two nations, jointly promote development strategy under the Belt and Road Initiatives,” Xinhua reports Xiao as saying.

The bank plans to play a bigger role in promoting interconnectivity between China, Asean and other Asian countries. Over the past four years AIIB has already invested a total of US$1 billion in 10 projects in six Asean countries.

China is Asean’s largest trading partner, with the trade between the two increasing to US$587.8 billion in 2018. In the first half of this year, bilateral import and export trade volume reached US$291.85 billion, an increase of 4.2% year-on-year, making Asean China's second-largest trading partner.