A crisis reinforces a trend already underway. Covid-19 certainly is accelerating what is already apparent in Vietnam: a magnet for foreign direct investment (FDI). Indeed, in a recent article on TheAsset.com, Vietnam’s Prime Minister Nguyen Xuan Phuc reported the country’s growth rate of 3.82% in the first quarter of 2020, outpacing its Asean neighbours, which have been slower exiting the pandemic lockdowns.

Data from Vietnam’s General Statistics Office indicate that a total of US$5.3 billion of FDI landed on Vietnam in January this year, a surge of 179.5% year-on-year. Industrial parks, which host foreign projects, reported a 32% year-on-year increase to US$9.8 billion in the first four months of the year. As the US-China trade war intensifies, more companies are relocating part of their supply chain. Vietnam is increasingly the number one choice ahead of alternatives such as Malaysia and Indonesia.

But for the country to sustain interest among foreign investors, Vietnam needs to address the deficiencies. First and foremost is to improve its physical infrastructure. One of the reasons for Vietnam’s ability to attract foreign capital is, ironically, its proximity to China. This means that the easier international companies are able to operate and integrate with the existing supply chains in China, the better for Vietnam. As an example, power is in short supply. The World Bank estimates the country needs to spend an average of US$6.7 billion a year to expand its annual power generation capacity by 10% between 2016 and 2030.

Although labour cost is lower in Vietnam – by up to half that of China’s – it should not be the only draw card the country uses. The challenge for Vietnam is the lack of skilled labour, which needs time as companies scramble to train up the workforce. But a comprehensive approach is to invest more in education, which is becoming a necessity. The government is aware and has been allocating 20% of its annual budget to education.

To support its aspiration across the different segments of the country, Vietnam also has to strengthen its infrastructure for banking and finance. In this aspect, deepening the capital markets is yet another important objective. Given the requirements of the country, including growing its private sector, access to finance and the capital markets is necessary for Vietnam to sustain its growth momentum.

Organized in association with Fitch Ratings, The Asset Events Plus is pleased to be hosting a two part webinar series entitled Fitch on Vietnam. Emerging from the pandemic – a macro view (7 Jul)
Panelists What will it take for Vietnam to get a future credit rating upgrade? 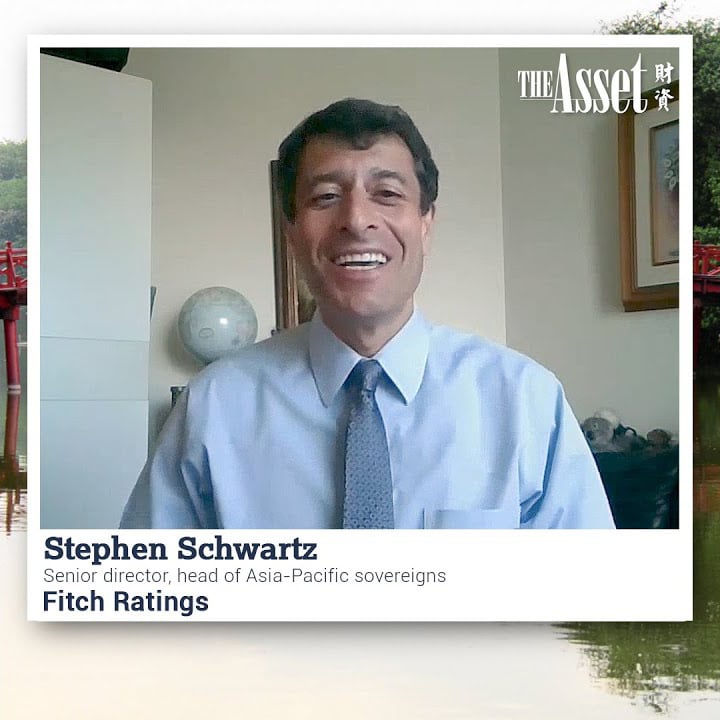 How will Vietnam’s economy fare in the second half of 2020? What’s in store for Vietnam’s manufacturing sector after the pandemic? What are some of the opportunities for Vietnamese banks? What is the significance of Vietnam’s proposed PPP law? Is there a lot of optimism from investors when looking at Vietnam? What is the impact of Covid-19 on Vietnam’s infrastructure sector?