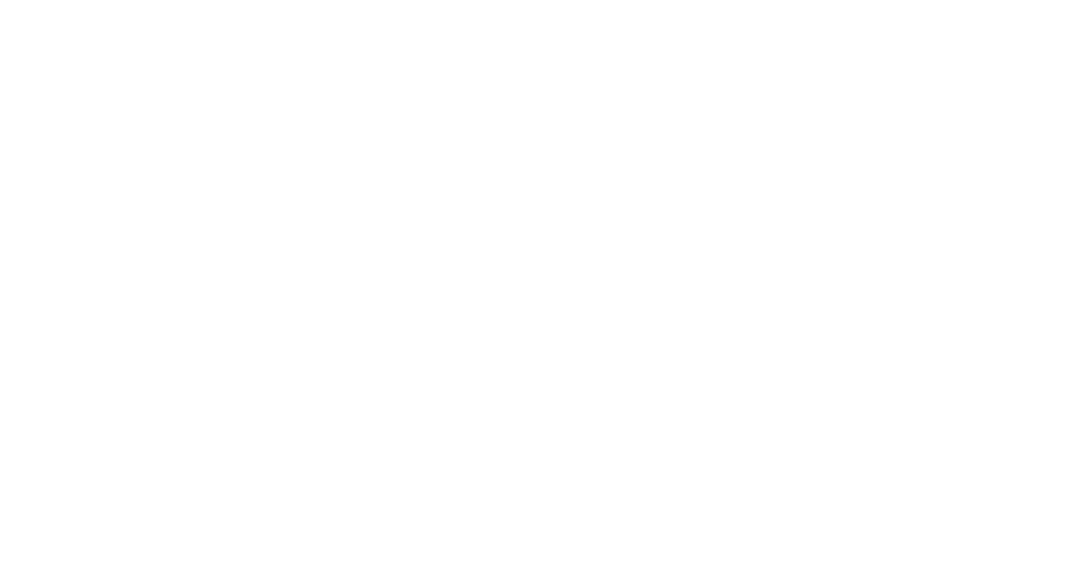 Indonesia is the world’s most populous Muslim nation, but it lags other jurisdictions in developing its Islamic finance industry. In 2017, one estimate showed Islamic finance accounted for only about 5% of the country’s total financial services, although this situation is gradually changing.

Indeed, over the past 12 months, the Indonesian government has been developing its Islamic finance capability. For instance, in July 2017, Indonesian president Joko Widodo inaugurated the National Committee for Shariah Finance, or KNKS to give its abbreviated Indonesian name. The establishment of KNKS is part of the government-led push to promote Indonesia as a global financial centre for the Islamic finance industry.

This year, Indonesia demonstrated leadership in promoting Islamic finance when, in February, the nation became the first sovereign to price a US dollar green sukuk, amounting to US$1.25 billion, alongside a US$1.75 billion sukuk. The green sukuk offering is part of Indonesia’s vision to reduce its reliance on hydrocarbon resources to power the economy. The proceeds will be used to finance eligible projects, ranging from renewable energy to waste management.

Indeed, Islamic finance should provide an additional pool of liquidity to fund the country’s infrastructure projects, which are the cornerstone of the national government’s development plan 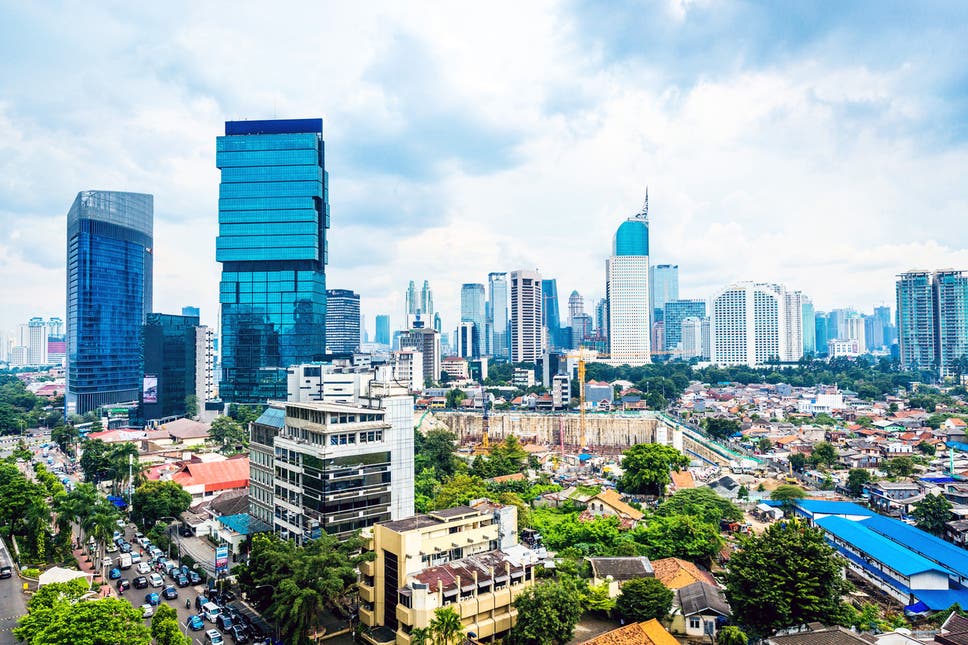 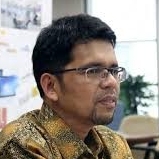 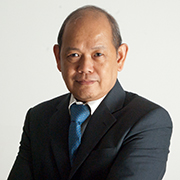