Blockchain yet to charm CFOs and treasurers

Blockchain has yet to convince many treasury professionals, though the demonstration effect of increased bank collaboration and commercial applications may alter opinion 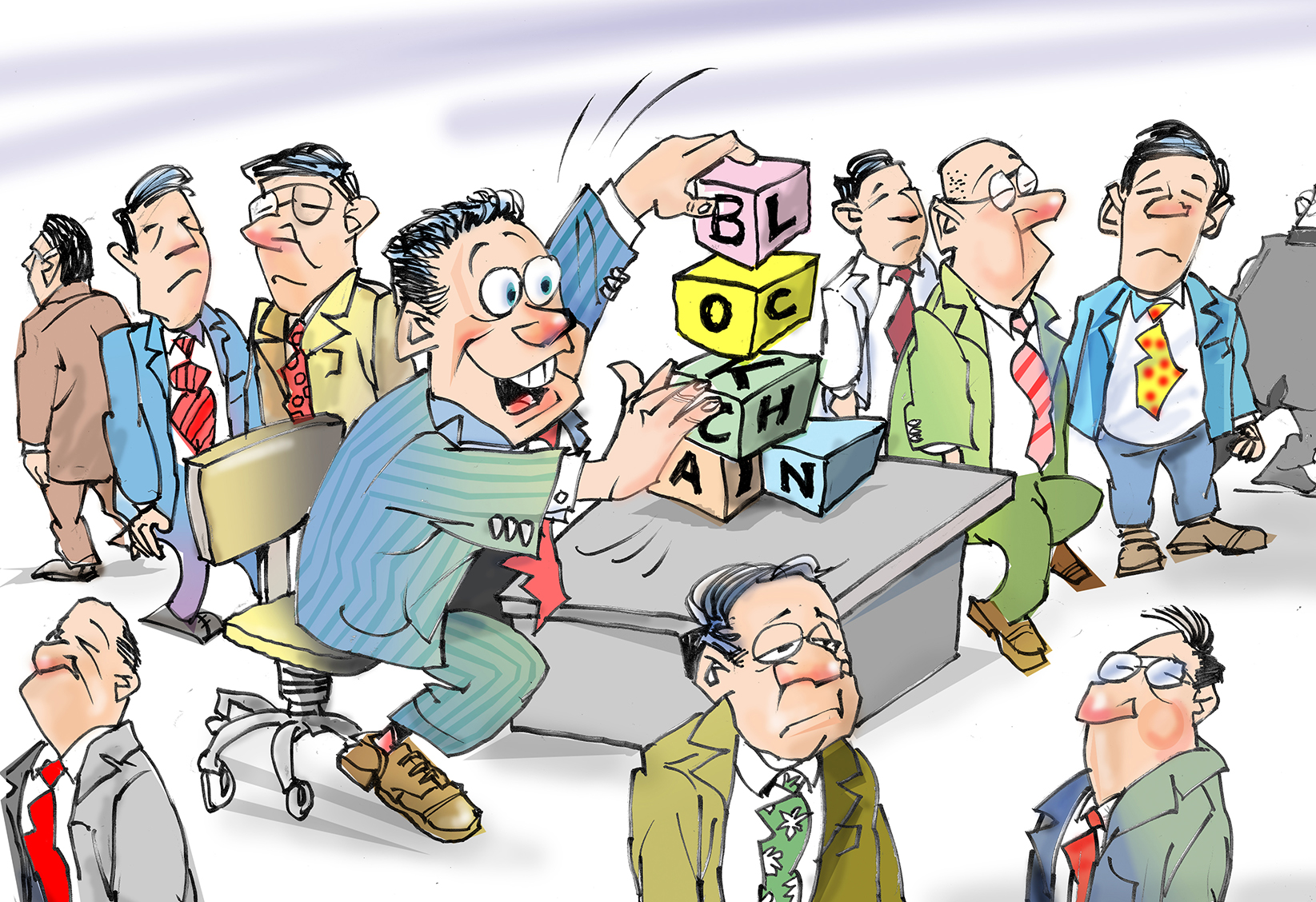 Despite the numerous published studies and articles touting the traceability and security of using blockchain in trade finance, treasury professionals have not caught on to the buzz.

That's based on data from Asset Benchmark Research (ABR) which found that only one in 10 surveyed treasury professionals were currently using some form of blockchain technology within their treasury function. In terms of emerging technologies, most treasury professionals contacted by the ABR actually were most likely to use big data and cloud computation rather than blockchain. Clearly work still needs to be done to educate and, more importantly, encourage treasury professionals and their companies to conduct blockchain proof of concepts with their banking partners.

One way to encourage technology usage is the support from financial regulators to make blockchain in trade finance an industry standard. Within Asia, for example, the Hong Kong Monetary Authority (HKMA) along with several banks last October 2018 launched eTradeConnect, a platform designed to create increased trust between competitor banks by digitalizing trade documents and safeguarding document information on a need to know basis.

With support from financial regulators such as the HKMA, those treasury professionals still sitting on the fence concerning new blockchain schemes can take comfort in the knowledge that government entities have put their seal of approval on the platform. Following Hong Kong's eTradeConnect launch several other countries such as China and Malaysia have started laying the framework for their own respective blockchain trade finance platforms.

An additional number of banks not only embracing blockchain but also collaborating on such a project could spearhead adaptation for treasury professionals. As the momentum behind the growth of blockchain-based trade finance networks accelerates, eventually a tipping point would be reached where blockchain systems encompass the total banking relationships for any company.

Contrast this trend to bank payment obligations (BPOs), which was unsuccessful and unappealing to clients due to a lack of banks embracing the solution. The same circumstances could play out for blockchain if not all relationship banks of a particular company are blockchain compatible.

However, this doesn't appear to be the case as banks such as HSBC and ING are putting aside their commercial differences to execute blockchain-based transactions. Using R3's Corda blockchain platform, the two banks were able help Reliance Industries and Tricon Energy conduct a transaction using electronic certified documentation.

Observing other companies and even competitors adopt blockchain for trade finance could be the trick that encourages some treasury professionals to rethink their manual trade finance processes. For example, companies such as Pricerite Home Limited, a furniture and household goods retailer, was able to improve its trade finance processes from several days to a couple of hours on HKMA's eTradeConnect platform. Likewise, Agrocorp, which took part in a blockchain trade platform for commodity trade last year, was able to shorten its trade financing cycle by around 20 days.

While banks and financial regulators may play a part in educating treasury professionals about the benefits of blockchain, seeing greater commercial use cases is sure to play an even more significant role in corporate blockchain adaptation.

The Asset Talk: What worries you about the world economy today?