Of the four major bay areas in the world, the San Francisco Bay Area stands out in terms of its capabilities in technology. Giant players such as Facebook, Apple, and Intel are leading the technology innovation over there, with a total market cap of about US$2.8 trillion.

Yet since the launch of China's Greater Bay Area (GBA) initiative in 2017, the market has been discussing its prospects as a competitor to the San Francisco Bay Area.

In the GBA, 21 companies have made into the Fortune Global 500 list this year. Leading players in technology such as Tencent, Huawei, and Lenovo are on the list. Tencent's market cap has reached US$560 billion, and other unlisted companies such as Huawei and TikTok's parent company ByteDance have estimated valuations surpassing US$1 trillion.

In addition to having leading technology companies, the GBA cities themselves have shown their potential to compete with the other bay areas. According to the HKTDC Research, in 2019, the 11 cities of the GBA recorded a combined GDP of US$1.68 trillion, compared with the San Francisco Bay Area's GDP of US$535 billion, according to market data.

Since its launch, the GBA has given rise to two major voices – one is excited about the possibilities that this regional collaboration can generate, while the other is doubtful about its prospects given that there has not been a very detailed plan about it.

When talking to financial institutions based in Hong Kong, one will notice that their attitude towards the GBA is almost the same – they are closely watching its development, but they also feel there is not much they could do at the moment in view of its vague concept and undisclosed regulations.

This concern is also reflected in a survey that The Asset conducted recently. When asked what they think holds the key to the success of the GBA initiative, 62% of the respondents chose "government support with clarity over laws and regulations".

Things are starting to get clearer this year with more guidelines and regulations being issued, and fintech innovation is one of the major missions of the GBA.

Its economy is going to transform from a traditional structure to one that its focused on services and innovation. To achieve this objective, the GBA needs support from financial sectors such as fintech, financial business, venture capital, and green finance.

When it comes to fintech – and technology as a whole – Shenzhen is leading the field as China's tech hub. The city rolled out an action plan in September this year, and one of the goals of this plan is to establish a global fintech centre. China's version of Silicon Valley has already attracted a number of fintech research institutions, including one under the country's central bank, the People's Bank of China, which is studying the creation of a central bank digital currency (CBDC).

Shenzhen is strong in technology innovation and implementation. The fintech sector of the city's Futian District alone reported a revenue of 15.73 billion yuan (US$2.32 billion) in 2019. Fintech companies in Shenzhen, although many of them are startups, are not limited to common areas such as artificial intelligence, big data and cloud. They also use diversified technologies such as blockchain, digital ID, and Internet of Things.

Not to be outdone, Hong Kong is also aiming to become an "international technology innovation centre". According to market research, more than 200 fintech startups are registered in the city. In April 2019, the Greater Bay Area Fintech Promotion Association was officially launched in Hong Kong in a bid to better integrate resources in the bay area, promote the implementation of fintech innovation projects, and provide specialized training.

With Shenzhen and Hong Kong at the forefront, the GBA's fintech goals include building a cross-border digital ID system, a connecting infrastructure for wealth management and insurance, a cross-border trade finance blockchain platform, and a bay area regulatory communication mechanism that supports mutual financial market access and in-depth fintech collaboration.

The GBA, however, is facing competition from other technology and fintech centres in China.

Earlier in September, it was announced that a pilot free trade zone (FTZ) promoting technological innovation and a digital economy will be set up in Beijing. Leveraging the resources of the Beijing-Tianjin-Hebei Metropolitan Region, the plan includes setting up a big data exchange, promoting pilot programmes in digital trading practices and cross-border data security and supervision.

In fact, among the 21 FTZs in China, many of them, such as the ones in Tianjin, Guangdong and Fujian, have included keywords like fintech and blockchain in their development plans. So how the GBA can differentiate itself and attract quality talent is crucial.

For the fintech industry, in particular, one key challenge is funding. Fintech projects normally cost higher than other technology projects, but fintech startups, by their very nature, lack a track record, making it harder for them to attract funds.

According to The Asset survey, 62% of the respondents see this as a challenge. They also cite unclear financial regulations on fintech services and inexperienced management team as some of the obstacles that fintech startups face in raising funds.

Going forward, the fintech sector in China can expect more opportunities in providing corporate solutions. According to a fintech report by KPMG, corporate solutions in treasury, cash management and trade finance can be improved by using new technology.

In developing fintech, China so far has been focusing on the retail market. It has been quite successful in the mobile payment space, for example, having the world's highest penetration rate of more than 32%, according to Statista. How fintech players can expand their market share with corporate clients can be one of the keys for further development in this sector. 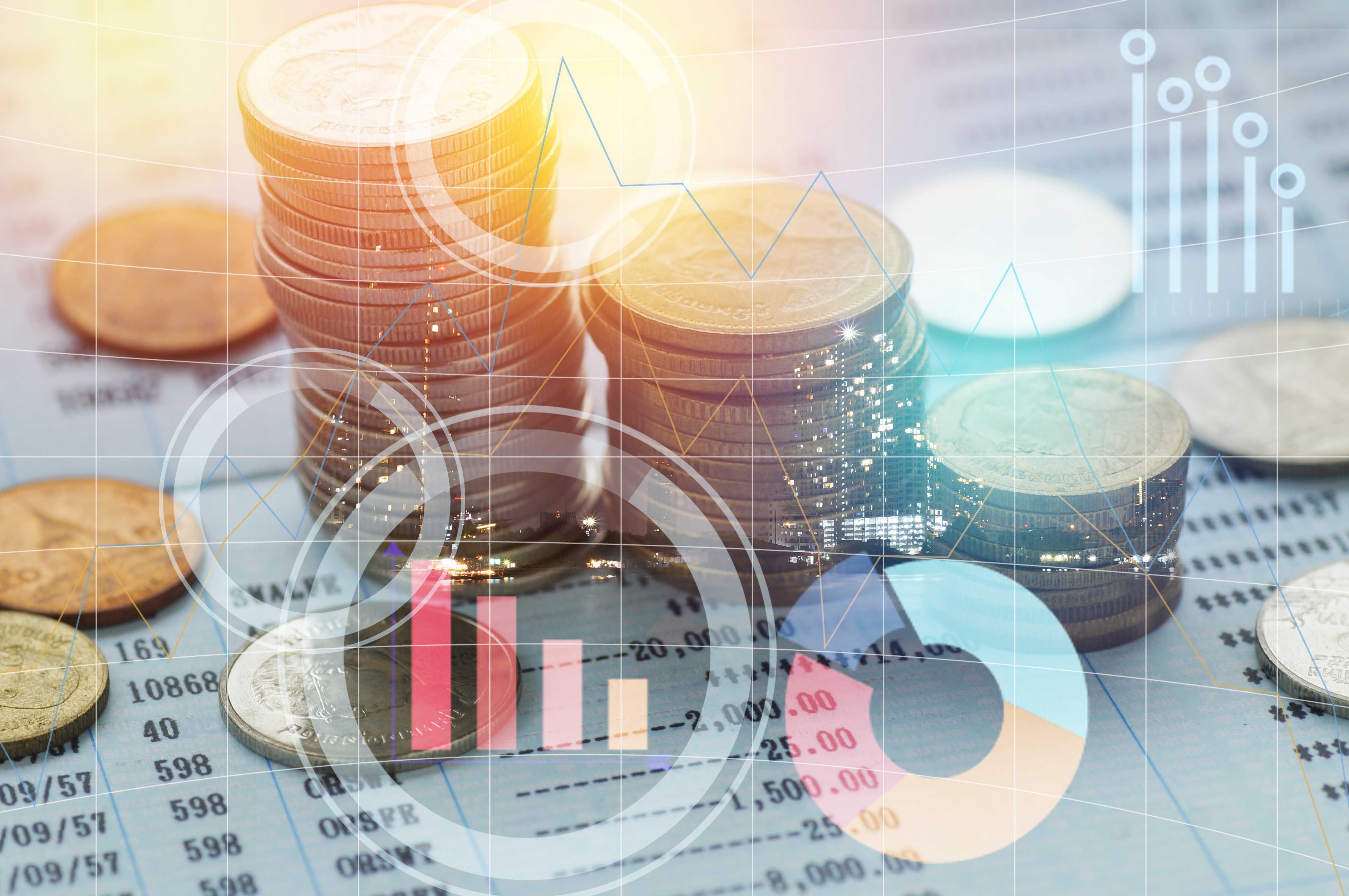 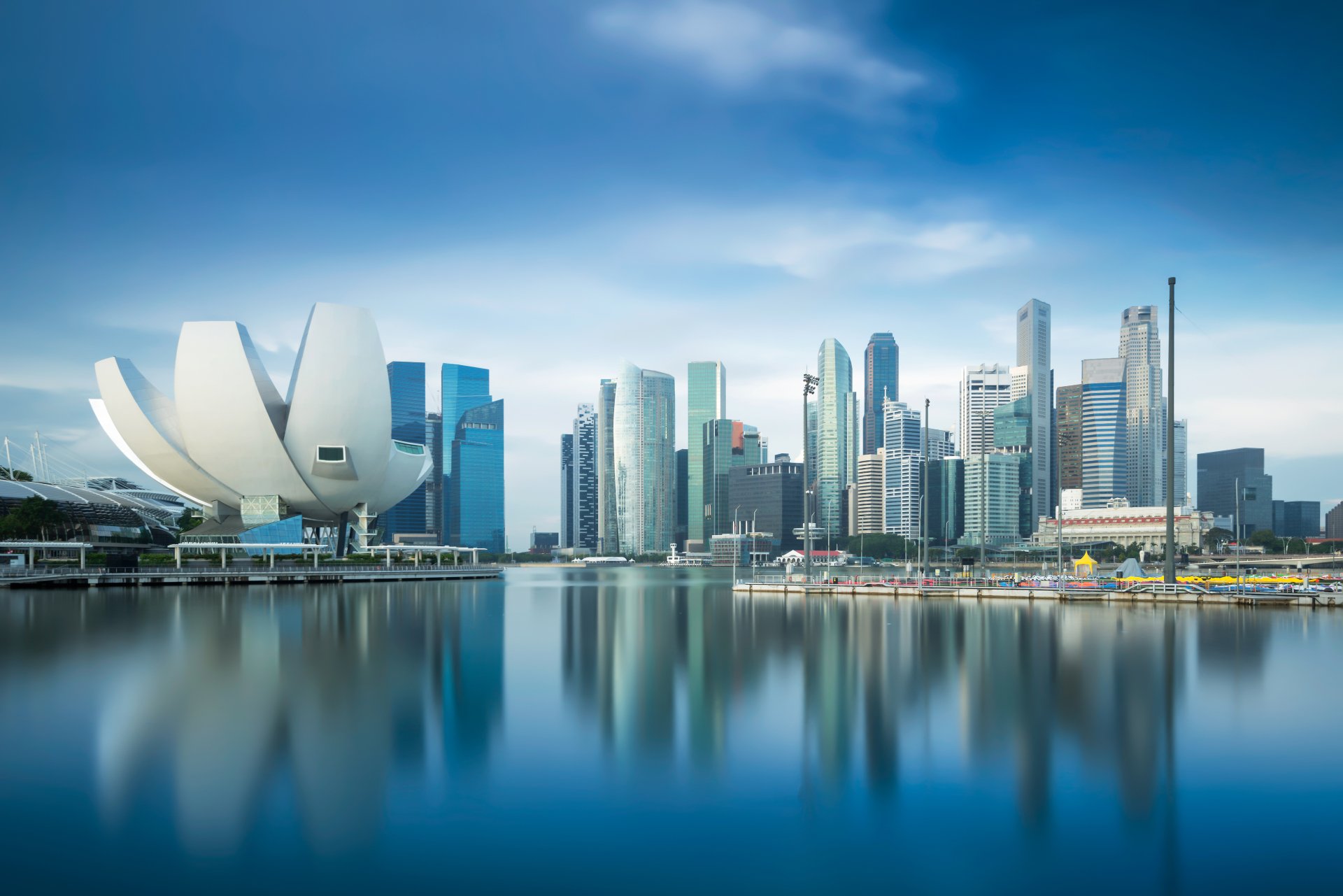