Bank of Japan owns 60% of the assets invested in exchange-traded funds and exchange-traded products listed in Japan at the end of November, research and consultancy firm ETFGI says in its latest report.

The products suffered net outflows of US$3.51 billion in November, bringing year-to-date net inflows to US$19.12 billion. In the past 12 months, net inflows reached US$16.85 billion. November was the first month of net outflows after two consecutive months of net inflows.

Assets invested in the Japanese ETFs/ETPs industry have decreased by 3.7% to US$535 billion at the end of November, from US$555 billion at end-October.

Deborah Fuhr, managing partner, founder and owner of ETFGI, comments: “Due to the growing threat of the new Covid variant Omicron, the S&P 500 declined 0.69% in November. However, the index is up 23.18% year to date. Developed markets, excluding the United States, experienced a fall of 4.94% in November. 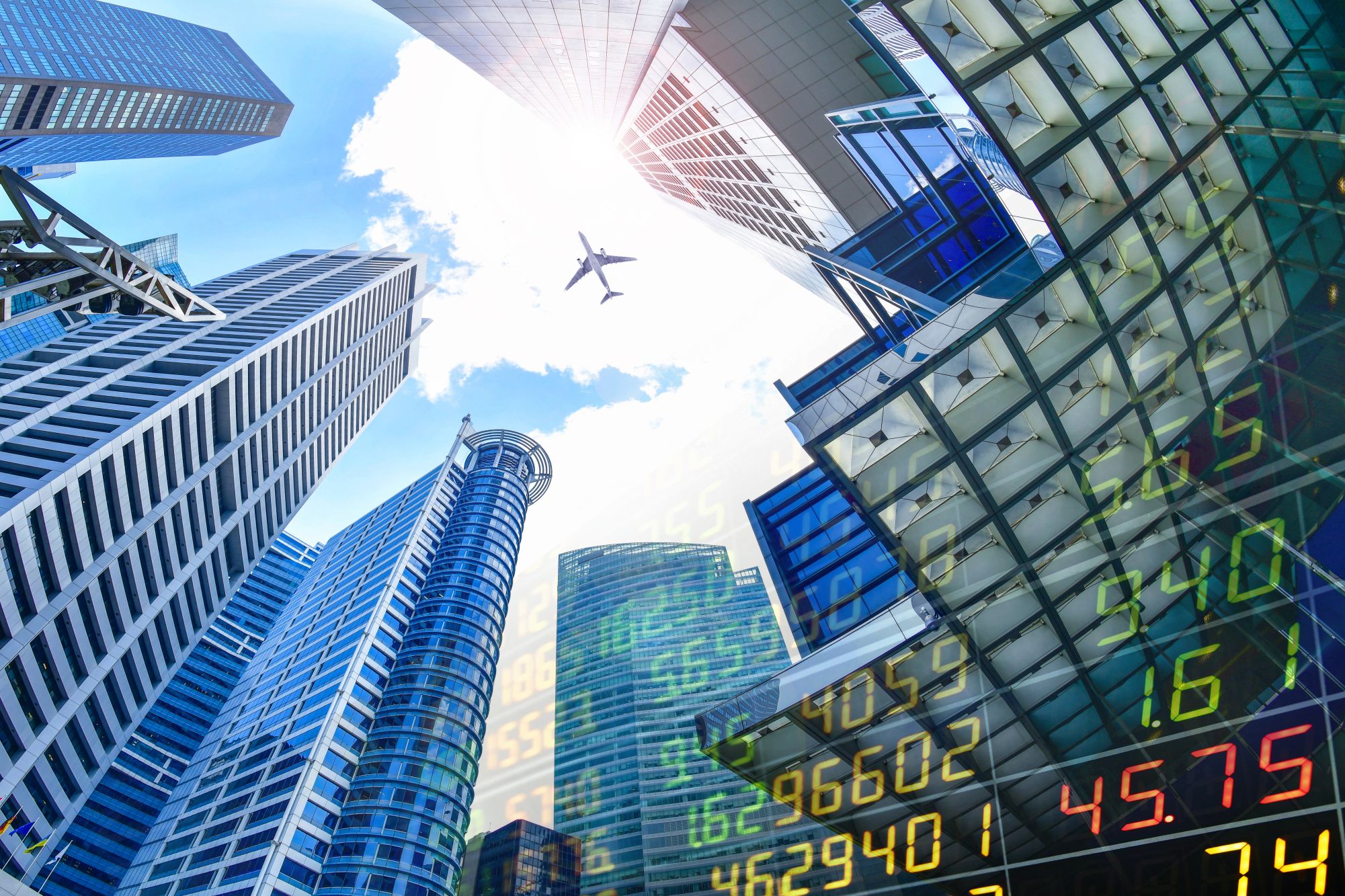