now loading...
Wealth Asia Connect Treasury & Capital Markets Europe ESG Forum TechTalk
Cebu Pacific looking for buyers
Cebu Pacific, the largest airline in the Philippines, is for sale. But Lance Gokongwei, CEO of Cebu Pacific, has denied such a plan. “It is completely untrue; there is no discussion whatsoever. One hundred percent, we are not selling.”

Cebu Pacific, the largest airline in the Philippines, is for sale. But Lance Gokongwei, CEO of Cebu Pacific, has denied such a plan. "It is completely untrue; there is no discussion whatsoever. One hundred percent, we are not selling."

The airline, owned by the Gokongwei Group's JG Summit, has approached a number of potential buyers, informed sources say. They declined to disclose details of the sale, although one such buyer, who has seen the term sheet, suggests to The Asset that the price was "quite attractive".

Started in 1996, Cebu Pacific is one of the most successful low-cost carriers in Asia. It has transformed air travel in its home market and has aspirations to further grow its regional and long-haul businesses. With a market share of 56.9% in the domestic market, it is well ahead of flag carrier Philippine Airlines, which has a combined market share of 28%, together with PAL express.

If the sale goes ahead, it will mark the most significant consolidation in Asia's low-cost carrier industry, now facing considerable headwinds as a result of over-capacity. Cebu Pacific saw a 46% deterioration in its third-quarter numbers, posting a net loss of 1.1 billion pesos (US$24.7 million) from a loss of 750 million pesos for the same period in 2013. Net income for the nine-month period ending September, however, was up 213% to 2.1 billion pesos from 664 million pesos in 2013.

In March 2014, Cebu Pacific completed the takeover of the loss-making Tiger Air Philippines, paying US$15 million for the 60% stake owned by Singapore-based Tiger Airways and 40% by its local partners. This followed another small deal in which Malaysia's Air Asia bought a 49% stake in Zest Airways. "It [Cebu Pacific] is a business we are very focused on and we will continue the expansion," adds Gokongwei.

The Asean open skies policy, expected to take off late 2015, is threatening the Philippine airline industry as any carrier can operate in the country. This will make the competition stiffer especially among low-cost carriers. These airlines would have to further cut fares, leading to "unreasonable competition", an industry source comments.

Compared to Malaysia's Air Asia, which has over 200 aircraft, the Philippine carriers pale in comparison with Cebu Pacific's estimated 50 and Philippine Airlines' 40. 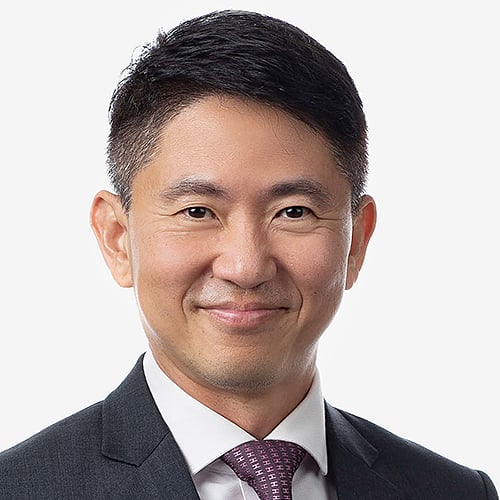