With the improving quality of issuances, Malaysia is set to attract more investments into its growing bond market, say panellists at The Asset Malaysia Issuers and Investors Leaders Dialogue in Kuala Lumpur.

“Foreign investors are interested to buy high quality Malaysian paper,” says Chung Chee Leong, chief executive officer at Cagamas. “Some are sitting on the sidelines, but will come back in the next few months.”

“Short-term uncertainty may have an impact, but in the medium-term investors will come back,” says Nazri Omar, managing director and chief executive officer at Danajamin. For now, "the need for financing is still there with growth of more than 5%,” he adds.

Foreign investors have been jittery around emerging-market debt, but are keen to see some quality issuances and buy bonds with solid yields. The intensifying US-China trade war is also adding to investors' worries.

According to Seohan Soo, chief executive officer at AmInvestment Bank, financing of large government projects including toll roads has slowed. He cited that the financing needs could come from local corporates. “We expect 90 billion to 100 billion ringgit in (project finance) but shifting from government to corporate sector,” says Soo.

“The potential of green sukuk is good," agrees Soo. "They are in smaller sizes, however,  of 200 million to 300 million ringgit while the Malaysia benchmark size is 500 million,” he notes.

Malaysia now stands out as the world’s most successful sukuk market. In 2017, the country once again topped the global ranking for sukuk issuances.

“This year we have 7.6 billion ringgit from a target of 14.5 billion ringgit,” says Chung. “We are holding back on foreign currency issuances. We are looking at a more opportunistic time.” 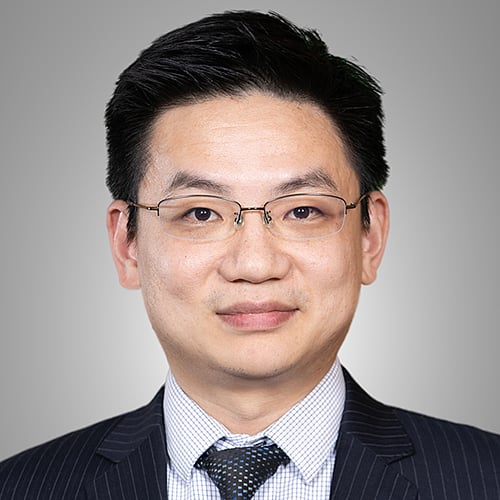